This paper is to determine the optimality of taxation based on a comparative analysis of income taxation in developed and developing countries. In our opinion, the main idea of income tax should be the optimal distribution of tax literacy on the basis of a direct definition of income of taxpayers or progressive taxation.

The theoretical and methodological basis of the research is the main provisions of the market economy, classical and modern tax theories, legislative and regulatory acts of foreign countries. The main part of the empirical material is from 2002 to 2017. In the process of analysis of the actual material, together with the general scientific method of research, is used: Comparative and systemic analysis, analogy, statistical data monitoring and other methods. The comparative and systemic analysis will give us an opportunity to reveal and evaluate the ways of perfection. Analogy and comparative analysis is based on variables and features, such as the of income taxes structure, withdrawal rules, rates, tax base. Statistic concept tries to explain the named phenomena by the way of fundamental analyzing of the statistic data received resulted multiple statistic observation. Previous analyses of tax rates tend to support the hypothesis that Developed countries emphasize the importance of fairness, while developing countries are mainly focused on mobilizing budget revenues and lesser consideration of fair taxation principles, since the tax system performs a fiscal function more effectively than developing countries. 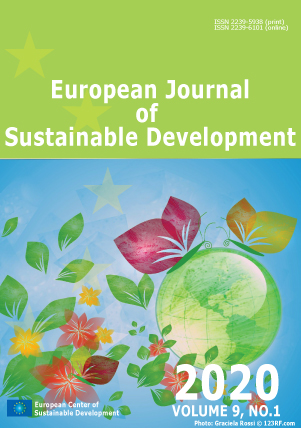