The current global economic crisis has affected the development of banking system in Western Balkan Countries, including Italy and Greece. These effects are expressed with the contraction of lending, fallen of foreign direct investments, fallen of the volume of remittances and fallen of international trade. The banking system continually faces new challenges in a dynamically changing financial system, and this makes difficult the
implementation of bank regulation and supervision.
All the countries have improved their banking regulation in order to avoid the contagion effect among banks and banking system in general, effects that get increased especially when banks are engaged in international banking. The standardization of regulatory requirements provides potential solution to the problems of regulating international banking. So, there is a moving through agreements like Basel Accords.
For all these countries will be a comparison of regulatory capital to risk-weighted assets ratio and of capital to assets ratio in order to find out how well is capitalized their banking
system. The sources of data are the reports of International Monetary Fund for a time series of 2008-2013. In the end there are some conclusions for the main problems that the
implementation of supervision and bank regulation faces. 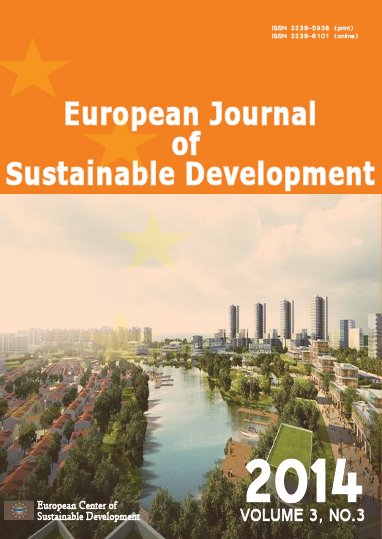