Evaluation of Board of Directors in Public Enterprises of Kosovo

Public Enterprises (PE) in Kosovo were incorporated in December 2005 and corporate governance (CG) was adopted for the first time. CG is a new concept in Kosovo and is currently under the process of development and improvement. PE's in Kosovo are owned 100% by the government. CG in PE poses a significant challenge in many economies because of its complex nature. The purpose of this research is to shed some light on the conditions that are needed for ensuring the effectiveness of the Board of Directors (BD) of PE. Composition of the Board of PE plays a key role in the CG. Strengthening of BD to exercise effective monitoring is a difficult challenge for PE. PE's in Kosovo are characterized by a lack of law enforcement and political interference from the central bodies of government. The basic hypothesis is that non-professional boards that are influenced by political interference have a negative impact upon the performance of the PE. Methodology: This research was conducted using primary data (surveys and interviews) and secondary data (annual reports, financial statements, regulatory reports and PMUPE). The results of the research will identify priorities of the reforms that lead toward improvement of CG and economic performance. 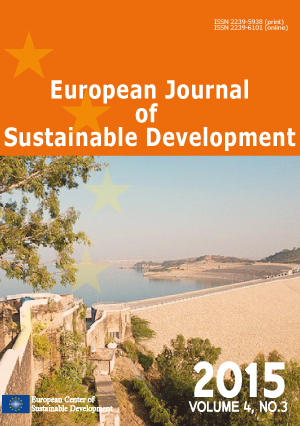