After the March 11th 1981anticommunist demonstrations in Kosovo, an “awakening” of the Yugoslavian nationalism with pro-Serbian character begun. As a whole the state structure and the Serbian political structure demanded the abolition of the SFRY Constitution (1974), which was considered as humiliating. To achieve these plans the Serbian Communist Party, since 1984 engaged all the intellectual, political, media and military mechanisms against Kosovo and its autonomy.

Under the direction of the Communist League of Serbia, the Serbian Science Academy issued a pamphlet named Memorandum (1986) according to which the pan Serbian nationalist politics within the entire Yugoslavian area was aligned. After a long propaganda by the media and especially after the orchestrated frame-up of the murder of five soldiers (different nationalities) in the Praqini’s Barracks in Serbia (1987), murder that was attributed to the Kosovan soldier Aziz Kelmendi, an unparalleled offensive of Serbia against Kosovo begun, that led to the violent constitution alteration of March 23rd 1989. These alterations were followed with demonstration in Kosovo in defense of the 1974 autonomy. From this military police violence there are 32 murdered victims in the records, hundreds injured and wounded and hundreds of Kosovo’s intellectuals ISOLATED. All this violence was orchestrated by the state secret service (UDB), who ordered the arrests and isolations, without an order from the Courts nor of the Prosecution, which in accordance with the Criminal Procedure Law of Yugoslavia had a legal obligation to prosecute, arrest and take the felons in front of the courts. 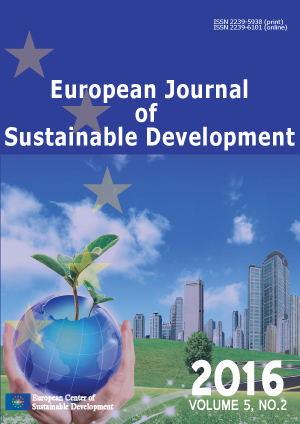