The study displays  facts and analysis of situations in Sadr city in terms of two major aspects, natural and human aspects and the influence of smelters on the community, recently the phenomenon of smelters were dramatically spread throughout Sadr city. high population density obliged the people to live in the form of large groups within small districts or areas of approximately (30 kilometers), while the rest of area belong to government, but after the regime had been changed in 2003 ,  and owing to the absence of security ,the people started to settle down illegally on public lands and government possessions. The process of people moving from former residences to these lands have caused confusion and disorder not only in housing side but in service and commercial and industrial aspects, however the high population help growing many crafts and Small or medium industries that don't need real capital or sophisticated machines or heavy equipment , so we will highlight in this study on three districts in Sadr city (Orfely –Kassrhe wa Atash– Tariq) where many aluminum- copper smelters are existed, we'll explore more and find out the suggestions that  can improve the conditions of these areas. 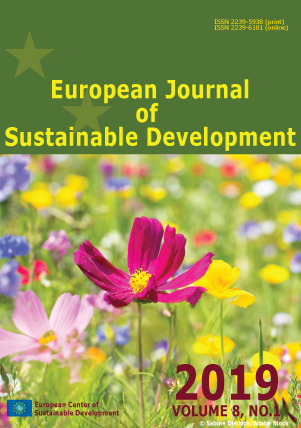