Price and Income Elasticities of Fuel Demand in Kosova

Gasoline and diesel are the main sources of fuel required for modern life and transportation, and the adjustment of gasoline and diesel prices has become a major public issue. The drastic fluctuations in recent international oil prices have affected retail gasoline and diesel prices also in the Western Balkan countries and prompted public opinion to question the pricing behaviors of oil companies. Kosova, in the period of 17 years, has gone from a post-conflict  environment  into a state which is considered to be under transition. It has passed the reconstruction period by orienting itself toward the economic development  and European Integrations.  Price and income elasticities of gasoline demand show whether the price policy, pursued by the Kosova government, can decrease the high gasoline consumption sufficiently or not. The high deficit of the current account of balance of payments is also a concern for the Kosova’s economy; which is estimated up to 17.3% of the GDP after the foreign intervention.   The deficit of current account is being considered is related to the energy dependency. Therefore, in order to overcome such problems, control over the gasoline demand is needed to control the deficit of current accounts. 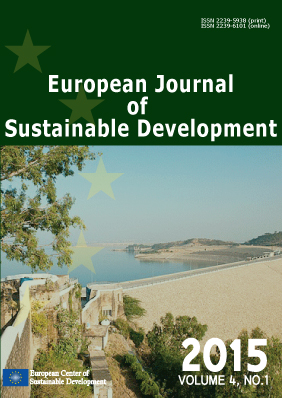