In this research we have submitted seven elements in order to identify the most powerful elements that increases the chances of detecting fraud or tax evasion, from retroactive control. Elements that have submitted in the research are:Professionalism of the officer who realizes control or tax audit; Integrity of  Officer  that realizes control or audit; Information from their competitor, with the aim of informing about tax evasion; Information from a dissatisfied employee or former employee; Information from freight forwarding; Informatat from accountant; Information from the data exchange with the export country. Elements that we presented, are the most powerful elements that increases the chances of detection of tax evasion, such as: professionalism of the officer who implements control or audit, which follows two other elements, which are: Integrity of official that realizes control or audit and the information are data exchange with the export country, these are the three most powerful elements until four other elements outlined in the survey have less impact compared with the three elements mentioned. The purpose of the paper is to Find the most powerful elements that increase the probability of detecting of tax evasion or tax fraud from retroactive controls. Methodology: Survey was realize through questionnaires, which were distributed 232 questionnaires. Questionnaires were distributed mainly to the importing companies, officers that realize controls to businesses, customs agents, accountants and international transport companie. 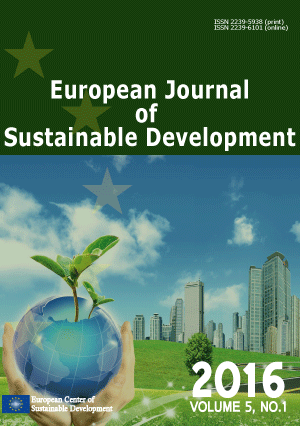