As a small Himalayan country of just under 800,000 inhabitants, landlocked between China and India, Bhutan has faced significant challenges - even existential threats –to the preservation of its national identity since its very inception as a united kingdom in 1907. This paper looks at the “Gross National Happiness” (GNH) strategy not just as a peculiar, holistic development paradigm, but also as a cohesive force promoted, in the last four decades, to cement and affirm Bhutan’s national conscience. Protection of the local identity has been implemented over the years through various means, ranging from codes of “national customs and etiquette” (Driglam Namzha), to strict immigration and citizenship regulations, to a tightly controlled “high value, low impact” tourism industry, to rigorous environmental controls. Despite said countermeasures, the need for economic development through further integration into the world economy as well as mainstream converging
forces of cultural homogenization represent powerful, potentially disintegrative factors affecting Bhutan on a regular basis. This timely analysis transcends the Himalayan context, as other similarly fragile nations across the globe, today, require comparable “survival strategies” in the face of equally daunting threats. 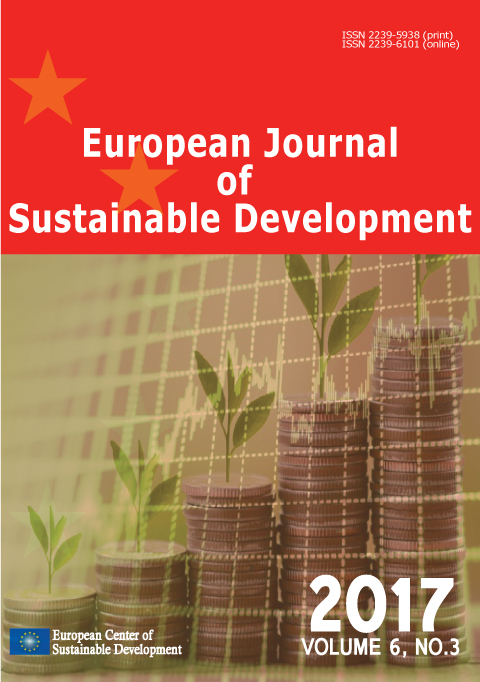